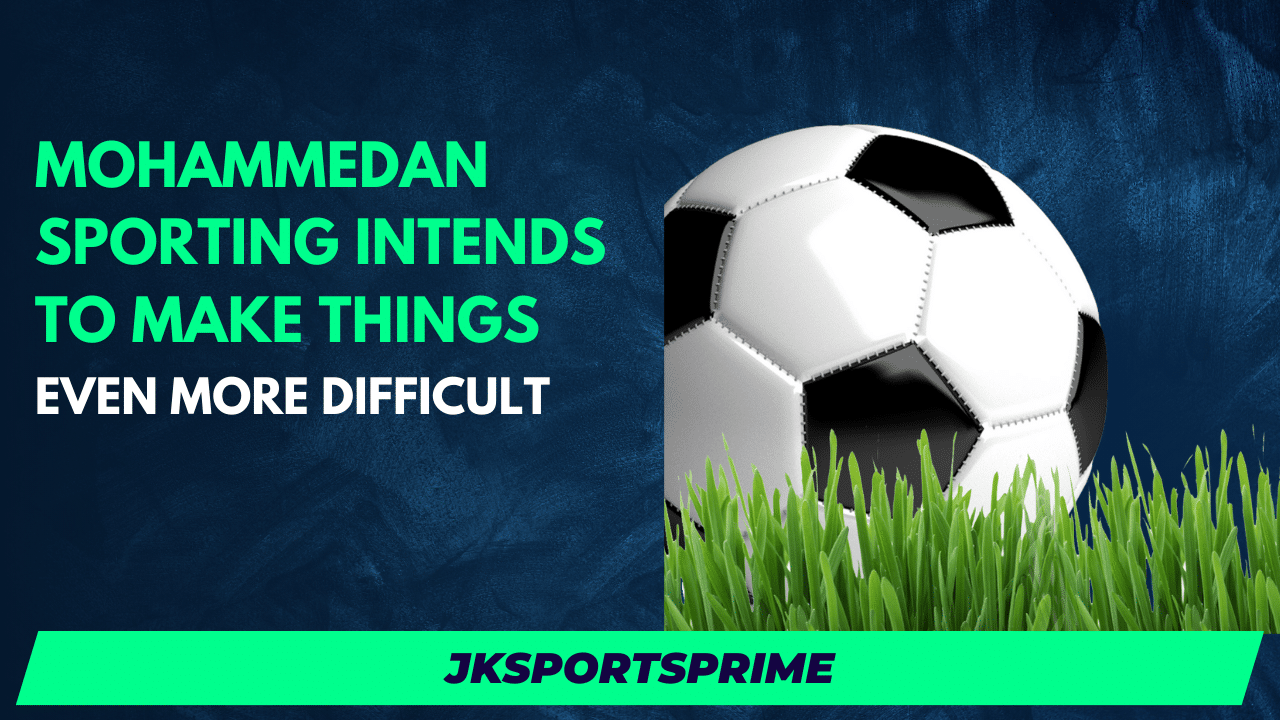 Real Kashmir FC and Mohammedan Sporting Club are set to engage in yet another riveting encounter on the 13th of April in Kolkata during Gameweek 12 of the Hero I-League.

In their most recent encounter, the Black and White Brigade were defeated by RoundGlass Punjab, while the Snow Leopards were only able to salvage one point against Rajasthan United after throwing away a two-goal lead. RoundGlass Punjab was the team who defeated the Snow Leopards. On Thursday, April 14, 2022, at 8:05 p.m., the match will be played at the Kalyani Municipal Stadium.

David Robertson, the head coach of Real Kashmir, is frustrated that his team has let up late goals, but he is determined to prepare in the most effective manner possible for the next matches. “It’s disappointing. Despite scoring two goals, we were unable to maintain our advantage over the other team. There is a certain lack of coherence among us. He emphasised that there are a few problems, but that we need to keep moving forward and prepare as best we can.

When questioned about the opponents, the head coach said that they are aware of the significance of the match for both sides. They have a pretty strong squad overall, but their international players are particularly impressive. If we want to see good outcomes, we will need to maintain our consistency. We both have a lot riding on this game. Robertson came to the following conclusion: “Hopefully, we will be able to obtain a nice outcome.”

On the other side, Andrey Chernyshov, the head coach of Mohammedan Sporting, is looking to improve the team’s performance in the next matches by fixing previous errors. “When we first began the season, everyone anticipated that we would win matches. It’s a kind of football. You can’t win every game you play. During the opening forty-five minutes of the most recent game, we were guilty of a few errors. In the second half, we made several attempts to score, but our luck just wasn’t with us,” the head coach said.

Faisal Ali, a midfielder, was present at the pre-match news conference together with the head coach. “Our team is comprised of some really talented individuals. Marcus Joseph and Nikola Stojanovic are two of our most important players, but a number of our other players have shown significant improvement. The young midfielder emphasised that we have to take use of our opportunities since football is a team sport.

In the meanwhile, Chernyshov is aware of the significance of the match, especially considering how tight the fight for the championship is going. “Real Kashmir is an impressive squad. They has players of a high calibre overall. They have included a few players that have the potential to alter the course of the game. When playing against a team that favours long balls, it is always tough to compete. The coach came to the conclusion that in order for us to win, we must do analysis and play our games properly.